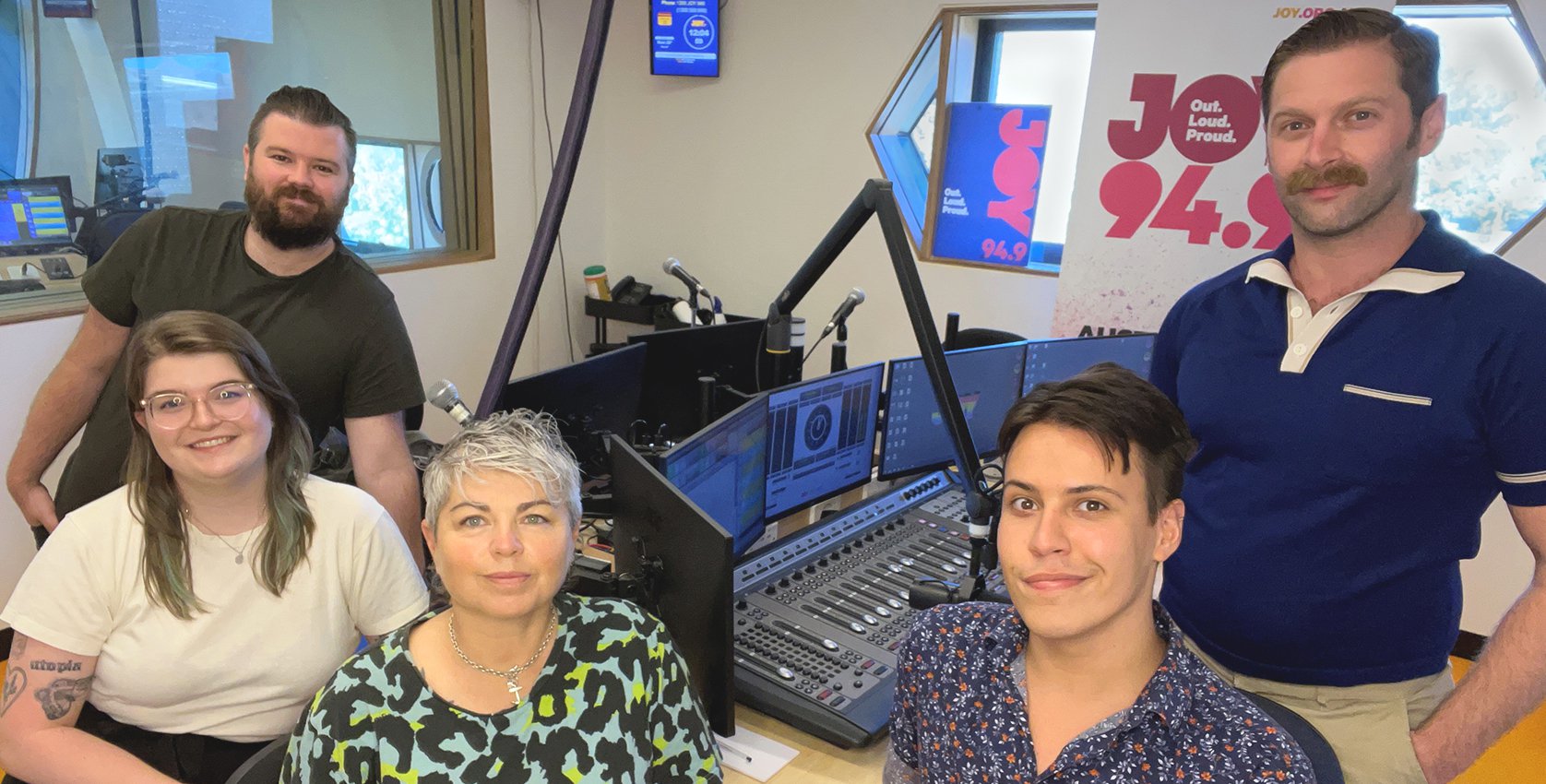 For over 17 years and 800 episodes, Well, Well, Well has been broadcasting on JOY 94.9 - Australia's out and proud community radio station. On air every Thursday night from 9PM, Well, Well, Well focuses on health and wellbeing issues affecting our LGBTI and PLHIV communities.

Missed an episode? Previous episodes of Well, Well, Well can be streamed online via www.joy.org.au or download the podcast on iTunes. Or check out a selection of recent episodes below:

In the lead up to the 35th anniversary of the (then) Victorian AIDS Council (VAC), Cal Hawk talked to a dozen community legends about Victoria's response to the HIV and AIDS epidemic. The four-part series looks at activism and advocacy in the lead up to the epidemic, HIV activism, the political landscape of the time, and carrying on in the worst of the epidemic. The series includes interviews with: Phil Carswell, Alison Thorne, Chris Gill, Colin Batrouney, Jamie Gardiner, Adam Carr, Tony Keenan, Maureen O'Brien, Bill O'Loughlin, Prof. Jim Hyde, Bruce Parnell, David Menadue, Sue Stone, and Dr. David Bradford.

Part 1 - Activism in the lead up to HIV in Australia

Part 3 - The Political Landscape of HIV and AIDS

Part 4 - Carrying on in the Worst of It