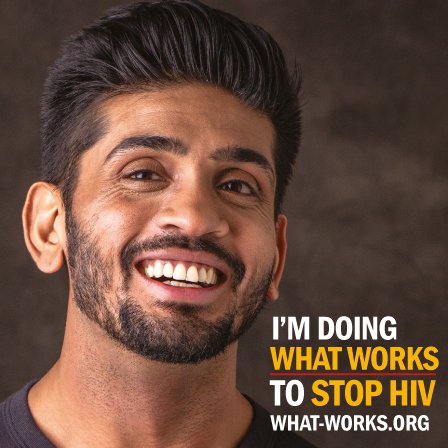 What Works is all about doing What Works For You to prevent HIV, covering the leading and most effective prevention methods like UVL, PrEP, PEP and condoms this site will give you all the details you need to know and link you to useful sites for further information, resources or clinics.

What Works features real people talking about the prevention methods that work for them. 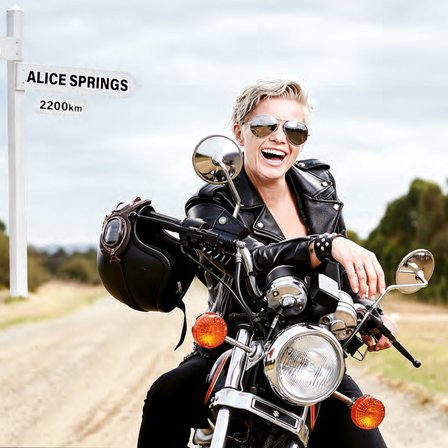 ReThink the Drink seeks to inspire alcohol culture change amongst LBQ women living in regional Victoria. Studies have shown LBQ women engage in risky drinking behaviours at higher levels than their heterosexual counterparts. The project includes a print and digital campaign that calls for women to share their story online.

The campaign, which uses the tagline ‘Couldn’t Have Done That with a Hangover!’, was developed with LBQ women, who asked for a motivational and positive approach.

Get tested – get treated! No Drama! This site provides information and advice for gay men about signs and symptoms of sexually transmitted infections (STIs) and their treatment. Sign up for an SMS or email reminder for your next sexual health check.

This sexual health testing campaign provides information and advice for gay and other homosexually active men about the signs and symptoms of sexually transmitted infections (STIs) and their treatments. 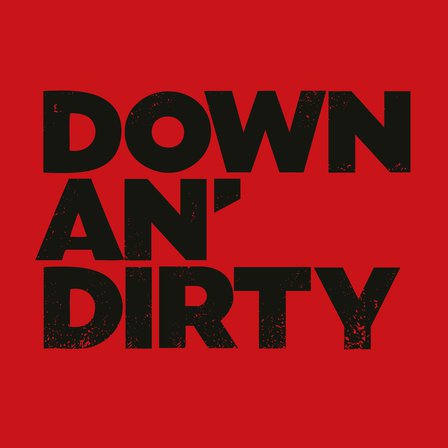 Down an' Dirty as a kinkier approach to pleasure and how to minimize risks in different sexual practices. It provides information regarding drug use for sex and it also offers the opportunity to ask questions to health professionals and sex experts. It is a great way to get the necessary resources for your next sex party.

This campaign is aimed at sexually adventurous men and looks at the kinkier side of sexual pleasure. It provides information on what some people might consider to be more sexually wilder practices and you can ask the health professionals and sex experts a question. 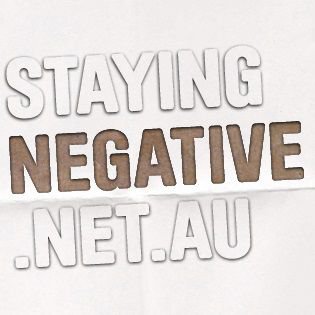 This campaign explores the lived experiences of both HIV positive and HIV negative gay, bisexual and trans men who have sex with men. Through the use of storytelling, these guys tell their own experiences of life, sex, love and everything else in between – both bad and good. 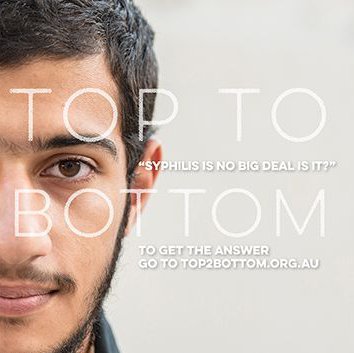 This site provides information and advice to gay men about some of the various risk reduction strategies that they may use to potentially reduce their risk of contracting HIV and STIs.

This campaign aims to provide information and advice to gay and other homosexually active men about sexual health, biomedical prevention and risk reduction practices, all of which help to reduce the possibility of contracting and/or transmitting HIV and other STIs. 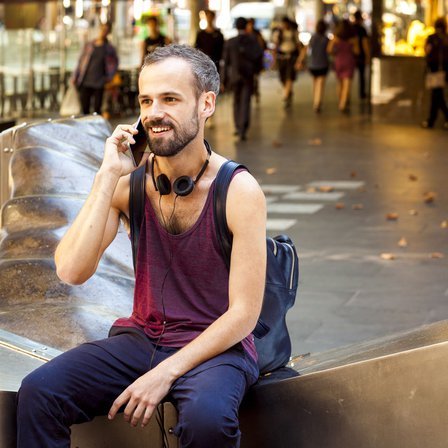 This campaign focuses on explaining the benefits of commencing HIV treatments sooner after diagnosis rather than delaying the decision. It provides a range of information and advice for both HIV positive and HIV negative gay and other homosexually active men about Treatment as Prevention, a biomedical prevention tool used to prevent the onwards transmission of HIV, living with HIV and about HIV treatments themselves. 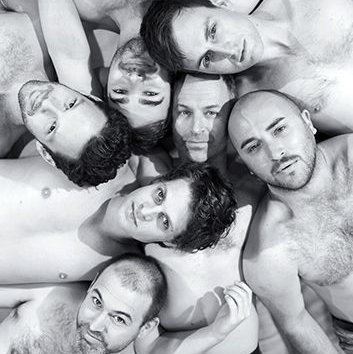 Previously known as Queer as Fxxk, Being Brendo is an online soap opera that follows the lives of three gay men in a share house. Follow Brendan, Aaron, Davo and Peter around through their hook-ups, break-ups and more.

This unique health promotion campaign is an online web series following the lives of several gay men living in a share house in Melbourne. It covers topics such as coming out, relationships, HIV, sex and everything else in between.