Legends Honoured in Grove of Gratitude

As part of ChillOut 2021, the Grove of Gratitude is a new initiative honouring various individuals from across our diverse collection of communities. With the inaugural trees planted on Wednesday 3 March 2021, Thorne Harbour Health was given the opportunity to dedicate three trees this year - honouring Prof. Jim Hyde, Deborah Gilles, and Trevor Williams.

In an organisation with our history, it's always a challenge to only acknowledge a few people from the many who have contributed to our work, but we look forward to honouring more people in the years ahead. 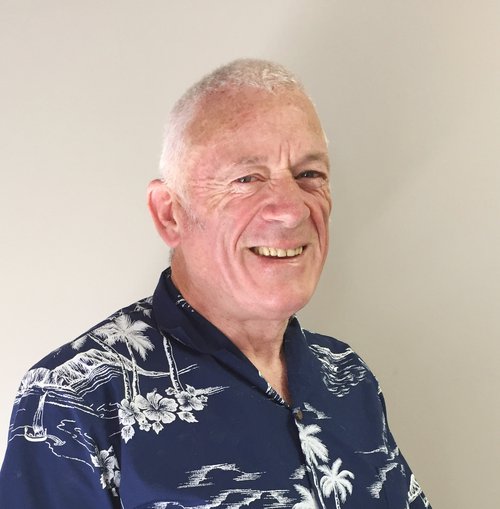 Jim Hyde, a Daylesford resident, was a tireless community leader, activist, and advocate for our PLHIV and LGBTI communities. At the time of his death in August 2018, Jim was an active and vigorous board member of Thorne Harbour Health. His almost 30-year involvement with the organisation was characterised by passion, intelligence, strategic insight, and a fierce commitment to the HIV and AIDS sector as well as the LGBTI community as a whole.

Jim was a life member of the organisation and the General Manager of the then Victorian AIDS Council/Gay Men’s Health Centre from 1990 to 1994. He guided the organisation in its development from our modest premises in Collingwood to our relocation to Claremont Street in South Yarra, where we remained for 23 years. He was also at the helm in 1993 when the first Positive Living Centre opened on Acland Street in St Kilda. Jim was a founding member of the AIDS Council of South Australia and the South Australian Gay and Lesbian Rights Lobby.

Jim held senior policy positions in both the New South Wales and Victorian Departments of Health, including serving as Victoria’s Director of Public Health where he brought his grassroots activism and community awareness to bear on matters of high level public policy.

Jim could be seen by some as provocative in his relentless pursuit of issues related to the health and wellbeing of LGBTI communities. He could be a fierce opponent and a formidable ally. Jim always said, “I try to contribute as best I can.” Through all his endeavours, he sought to make our community a safer, healthier, and more secure place.

Jim was involved at a Board level in the rebrand to Thorne Harbour Health as well as the eventual relocation to the Victorian Pride Centre and 200 Hoddle Street. Living locally just up the hill from TGG, Jim was also an advocate for growing the reach of THH to better engage with LGBTI and PLHIV community members living in regional and rural Victoria. 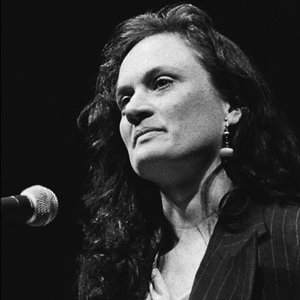 Deborah Gillies was co-founder, (together with Bev Greet) of Positive Women in 1988. Deborah was a trailblazer, being publicly open about being HIV positive was difficult for anybody at that time but it was particularly difficult for women because of their relative invisibility in the epidemic to that time and the lack of peer support or understanding of their specific issues and needs.

In 1989 Deborah worked on a project auspiced by the Victorian AIDS Council (now Thorne Harbour Health) which was to produce a much acclaimed video and booklet resource, ‘Positive Women: Women with HIV and AIDS Speak Out.’

Deborah was particularly concerned about the needs of isolated positive women, and she considered this to be the main purpose of her work. She was an inspiration to many positive women to become involved in the organisation and her intelligence and geniality made her a popular figure with many in the broader HIV community. Deborah Gillies died in April 1994.

Trevor was a devoted ally to both the LGBTI community and people living with HIV. He is remembered for both his cheeky sense of humour and his unwavering love for his family, including his brother David. While many in our community are aware of the David Williams Fund and the suite of financial services if offers people living with HIV, not everyone may be aware of the service’s origin in 1986.

It was on David’s deathbed in 1986 that he asked his brother Trevor to start a fund to assist people living with HIV and AIDS. That fund started modestly at David’s wake with an original contribution of $1000.

The Red Ribbon Appeal, Northside Bizarre and MAC Cosmetics have made significant contributions to the fund over the years but without Trevor’s original passionate commitment to his brother’s wishes, the fund would not have flourished as it did.

Trevor and his family were staunch advocates for the HIV Positive and LGBTI communities seeking to raise both awareness and funds for the assistance scheme named in honour of his brother.  He was an early and proud member of the then Victorian AIDS Council, now Thorne Harbour Health. Over the years his work saw the fund grow to become a unique assistance scheme that literally helped several thousands of people with HIV. Trevor sat on the DWF Committee which oversaw the management and disbursement of funds. This continued until he retired form that role in 2014, after 30 years of service. However, Trevor never retied from his advocacy for the HIV positive community. As the longest serving volunteer in the history of the AIDS Council, he was a determined and passionate man in his vocal support for tolerance and understanding of diversity within the community. This continued until his death in 2019.

For more information about The Grove of Gratitude, including a full list of people honoured this year, head to the ChillOut website.

Visit the Grove of Gratitude

In light of the current omicron variant of COVID-19, Thorne Harbour Health CEO Simon Ruth encourages our communities to look after those of use isolating during the summer festival season.

Protecting You as COVID-19 Restrictions Ease and We Open Up

Thorne Harbour Health (THH), Living Positive Victoria (LPV), and Positive Women Victoria (PWV), are pleased that we are now able to reconnect with our members, clients, and communities.